What Safety Features Should Commercial Vehicles Use

Commercial vehicles such as vans are catching up to the likes of cars regarding safety.

In fact, commercial drivers spend a great deal of their time driving their vehicles during working hours. It, therefore, makes sense that these safety features are just as prominent (if not more so) as they are on cars.

So how far have driver assist systems come and what exactly do they do to protect drivers, passengers, cyclists, and pedestrians alike?

To answer this question we have compiled a list of safety assist features used by various van manufacturers & models, and broken down how each works in reducing accidents and saving lives. 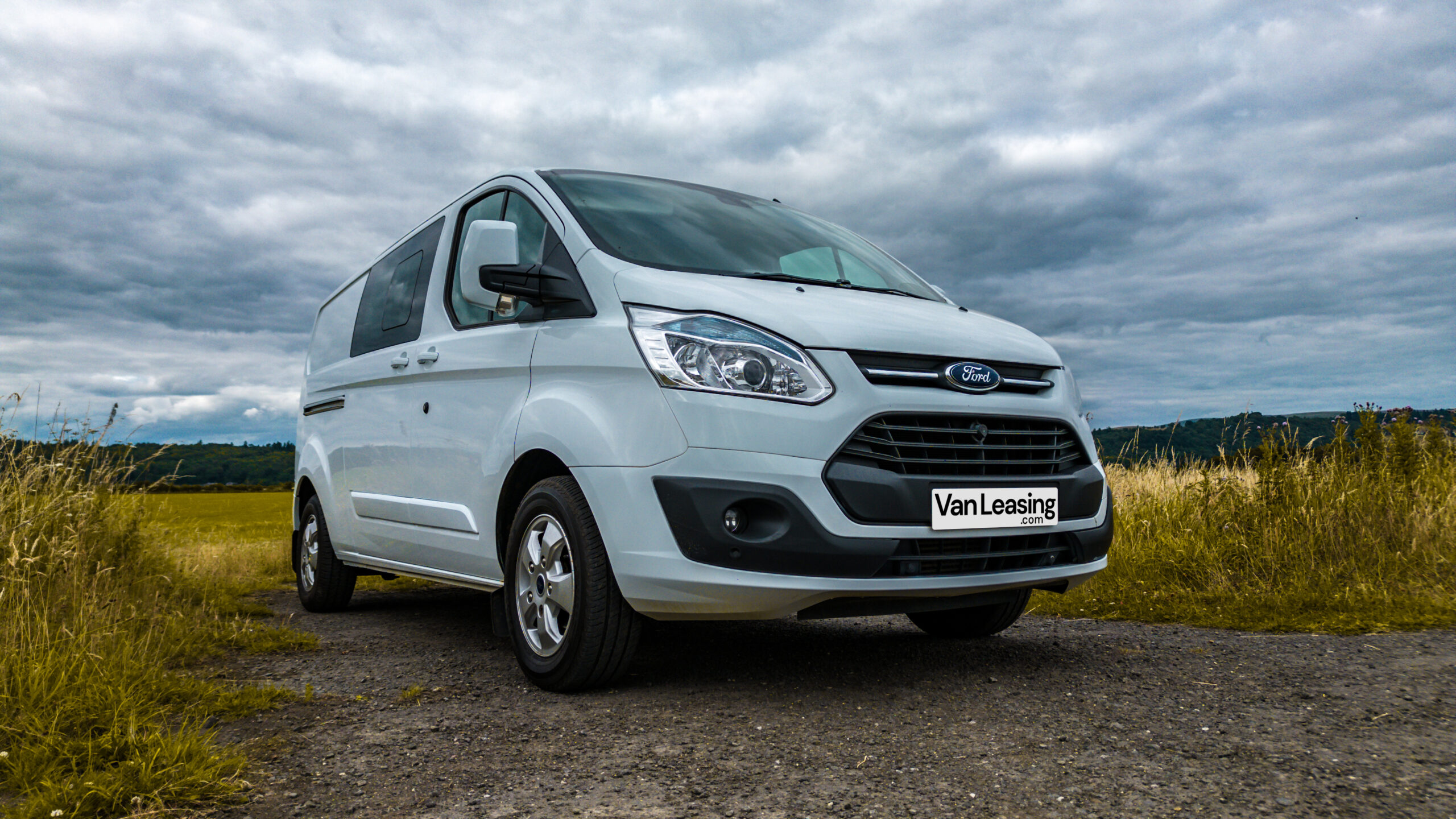 We’ve all heard about ESP, but how exactly does it work?

The vehicle senses variations from the driving line and automatically makes brake adjustments to each wheel independently, while also reducing the torque from the engine. This reduces the chance of swerving and significantly prevents the van from overturning.

We’ve all experienced driving on the motorway and suddenly, out of nowhere, a large gust of wind hits us from the side. This can be daunting, as we temporarily lose control of the vehicle.

Now consider this happening whilst driving a larger vehicle such as a van! The larger side panels (along with the way they are shaped) act very much like a sail that catches the wind.

As the van increases in size, so does the surface area of the panels, which in turn catches even more wind. Combine this with a higher centre of gravity and larger payloads, and we have a recipe for disaster.

For this reason alone, crosswind stabilisation is arguably even more important to have on vans and is, therefore, a feature we highly recommend!

How exactly does cross-wind stabilisation work?

The principles behind this system are very basic. The concept is to apply a resisting force against the oncoming wind. This is achieved by intelligently braking the wheels on the side of the van the wind is hitting.

This step allows the wheels on the other side to move more quicker, thus pushing the van into the wind. This helps counteract the wind’s force and stabilise the vehicle.

In simple terms, this system is designed to apply the brakes of your vehicle if it detects an entity too close to it.

In essence, by calculating the speed of the vehicle, and the distance between the vehicle & the object, the computer can work out if the driver has left it too late to apply the brakes (or come off the accelerator for that matter). As a result, the computer takes over and slows the vehicle down.

The manner in which the vehicle detects objects will depend on the manufacturer. For example, it is common to use radar or laser (or both) to help the computer make its calculations.

However, some manufacturers, such as Subaru, have taken the technology to another level using their EyeSight system that generates 3D pictures of the world around the vehicle…although It’s not yet clear whether the van industry will adopt the 3D approach any time soon!

Minor distractions are all it takes to veer off your lane and cause an accident. Lane Keeping Assist is specifically designed to help return you back to your lane if it detects your vehicle is drifting.

The technology works with the help of a camera that’s usually mounted in front of the rear-view mirror (behind the windscreen). Provided the roads have clear road markings, the camera will detect these markings and calculate where your vehicle is relative to your lane.

Depending on your vehicle, there are several ways the system can warn the driver. These include:

If the driver fails to correct, the lane keeping assist will gently steer you back to the centre lane and potentially avoid an accident.

This nifty feature is designed to recognise the symptoms of driver fatigue. It is estimated that 25% of fatal accidents are caused by drivers falling asleep at the wheel. This tends to happen on monotonous motorways in the early hours of the morning.

Having a driving fatigue warning can significantly reduce the chances of an accident and save your life. It is therefore well worth considering a van with this system built in.

How does drowsiness detection work?

In some vehicles Driving Fatigue Alert borrows the Lane Keeping Assist technology. A camera is used to read the lane markings ahead. The system looks for sudden changes in how the driver steers. The software then records the number of times you drift or leave the lane. This happening often is indicative of drowsy driving and a visual alert will appear on the dash followed by possibly an audio alert.

Some systems can learn from your driving patterns over time to understand when you are tired. And even more, advanced systems have internal sensors that are trained on the driver’s face. These sensors measure eyelid movement and head bobbing.

This speed limiter technology uses GPS data and traffic sign recognition cameras to understand the maximum speed limit in the area the van is in. With the GPS, the van can work its current speed while comparing it with the speed limit in that area.

If your vehicle is traveling above the legal limit, it can warn the driver in three ways:

This system can currently be overridden by the driver, usually by pressing hard on the accelerator. However, the system reactivates every time the vehicle is started.

Cruise control is one of those luxury features to give your accelerator foot a break during long-haul motorway driving. As you set the required speed, it is also a fantastic way of not accidentally driving over the speed limit. With a simple tap on the brakes, the cruise control deactivates to give you back full control of the vehicle.

How does adaptive cruise control work?

This more advanced version of cruise control adapts to the changing traffic environment around you using many sensors to determine how fast you’re going, how fast traffic around you is going, and how close you are to the vehicles around you!
Even though this technology is not a replacement for your eyes on the road, it is designed to make your commute less stressful and more efficient while keeping you safe.

Here are various ways in which adaptive cruise control can work:

Vans have come a long way in the last 20 years. Not only are they more fuel efficient, more powerful, and more comfortable to drive, but their safety features have advanced the most.

With more vehicles, pedestrians, and cyclists on the road, it makes sense why manufacturers are developing such features to save lives. It makes even more sense to have these installed on commercial vehicles such as vans, as these drivers spend more hours on the road than the average commuter.

With Tesla paving the way for autonomous driving, it will be interesting to see how van manufacturers further advance their technological capabilities to increase safety and change the way we drive forever.