Most Fuel Efficient Vans in the UK

Vans are the backbone of many businesses in the UK, and they are used for the distribution of goods and services. However, they cost money to run and this cost is steadily increasing in the world today.

With diesel and petrol prices going through the roof globally, these costs are usually passed down to the customer. As a result, businesses look for innovative ways to reduce this burden and minimise the impact to stay in the competition.

Although not a complete solution to the problem, one of the first things considered is the running cost of such vans and commercial vehicles.

Finding a van that is fuel efficient can have a notable cumulative reduction in cost, and in this article, we discuss which vans to consider and why.

However, as will become clearer, finding the most fuel efficient van for you isn’t necessarily simple! 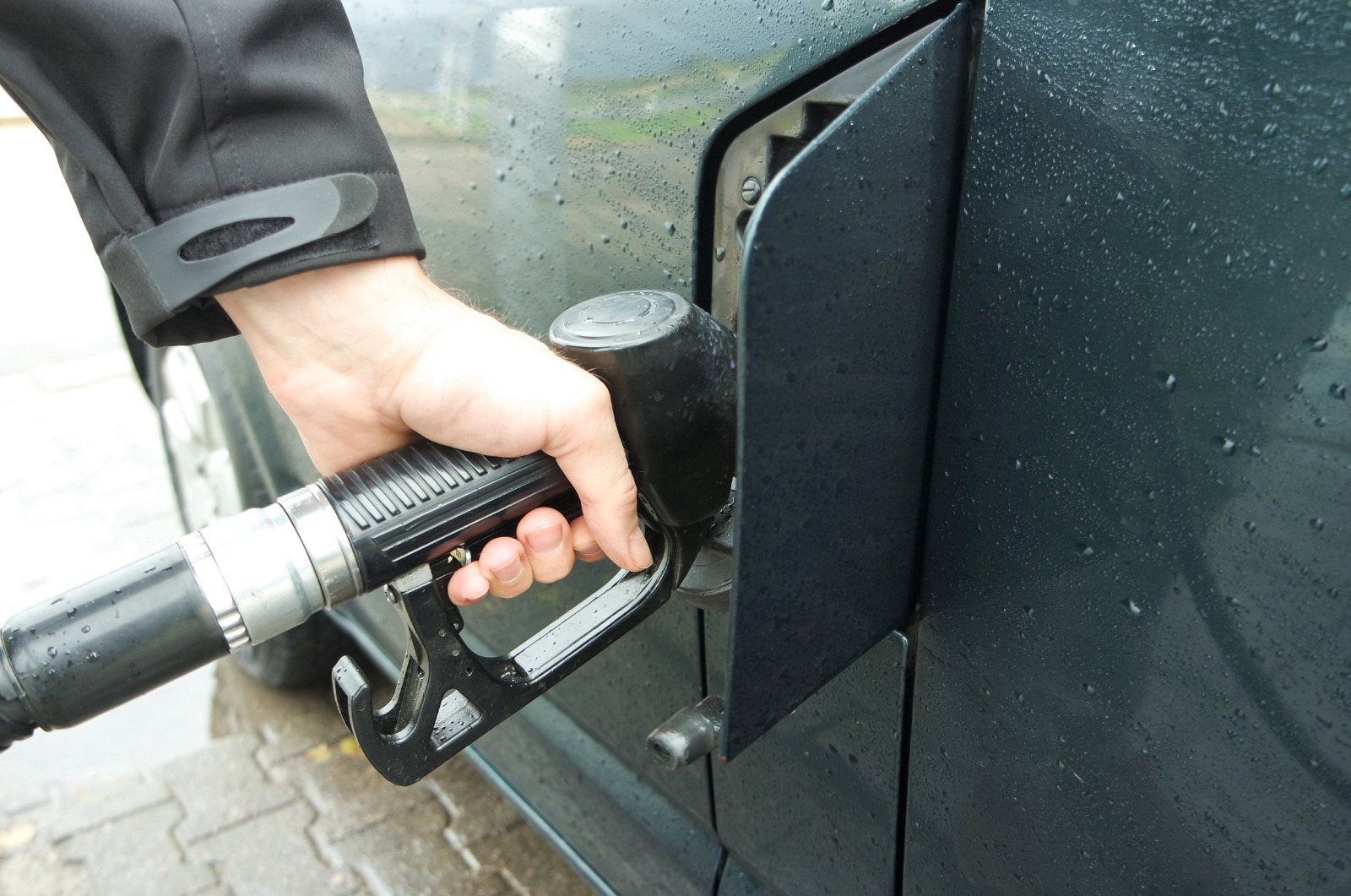 Is Fuel Efficiency The Most Important Factor To Cost Savings?

The simple answer is no!

There are another 3 factors to consider when it comes to cost savings. These are:

Fuel efficiency determines the unit cost of your vehicle for a set distance it has traveled. However, if you are unable to efficiently load your van, due to insufficient cargo volume (or awkward cargo space), it could mean doing more runs!

The payload is somewhat related to the cargo volume. Your van might have plenty of cargo space, but if the vehicle is unable to handle the weight, then once again, this could result in not transporting as much volume of goods as hoped.

This is where things get a little confusing.

Not so long ago, mpg calculations were determined using the New European Driving Cycle (NEDC) test. The test was considered outdated and allowed mpg results to look more favourable than what they actually were.

Luckily the NEDC has now been replaced with the Worldwide Harmonised Light Vehicle Test Procedure (WLTP).

We recommend this infographic explaining the improvements made between the old test system and the new one.

Is The WLTP Test Accurate?

The short answer is sort of!

For example, the test will take various speeds of the vehicle: low speed (35mph), medium speed (47mpg), high speed (60mph), and extra high speed (81mpg), and then take an average to determine the official mpg of that vehicle.

However, if your driving is more motorway based, it doesn’t necessarily mean the van showing the better WLTP figure will perform better on the motorway than a van with a lesser WLTP figure.

It’s therefore a good idea to determine what type of driving you do most. Is it urban driving, suburban driving, or maybe you find yourself on the motorway more often?

Take a look at the mpg figures that match your driving type and see which vehicle produces the better mpg figures for that. Essentially, look beyond just the average mpg figures.

Ultimately we cannot choose a van for you. However, to guide you in the right direction, we have compiled a list of what we feel are one of the most efficient on the roads today.

We felt it was only fair to split up van fuel efficiency into size categories. It wouldn’t be fair to compare the mpg figures of a large van against a small one.

Most Economical Small Vans For MPG 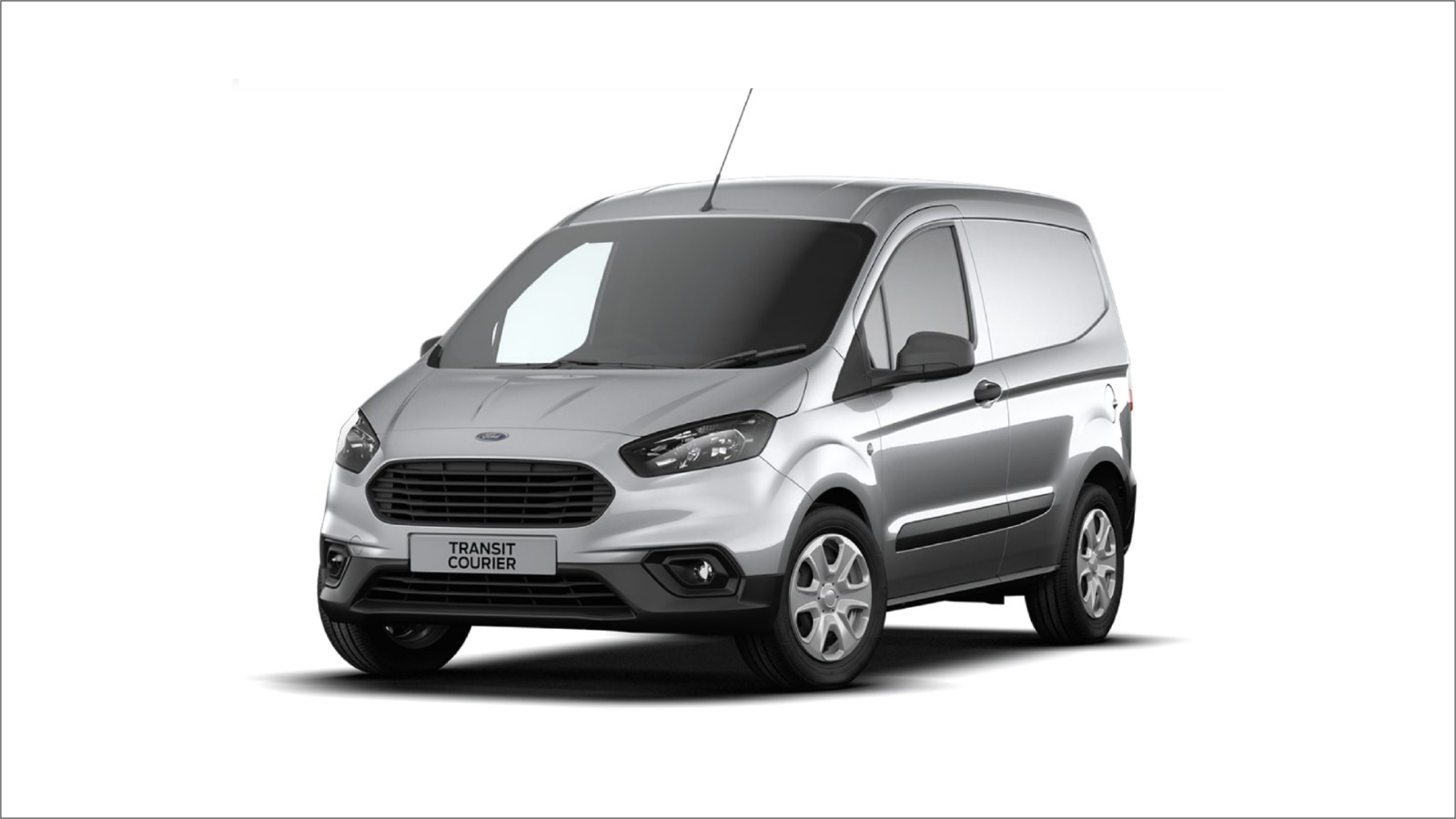 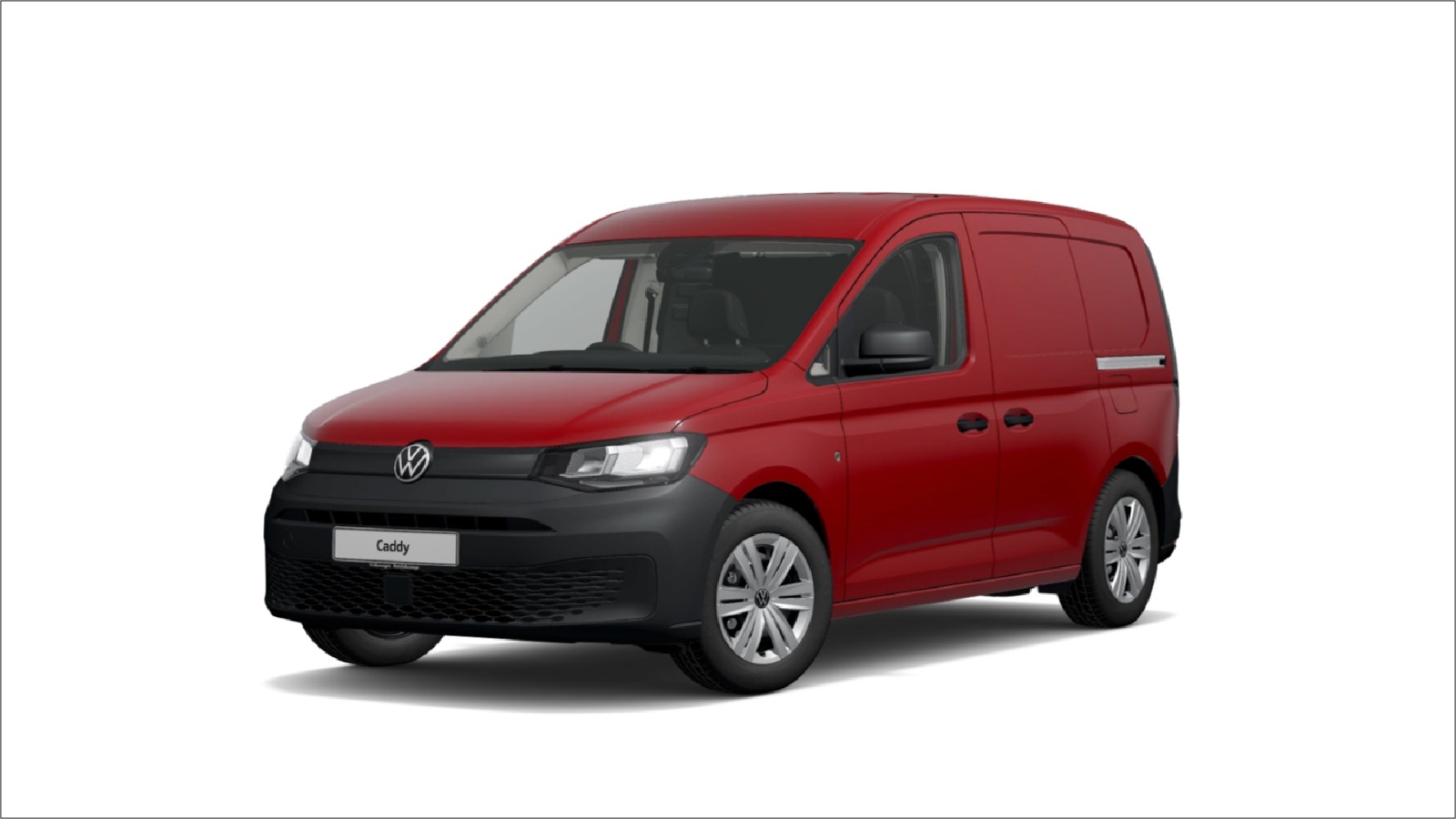 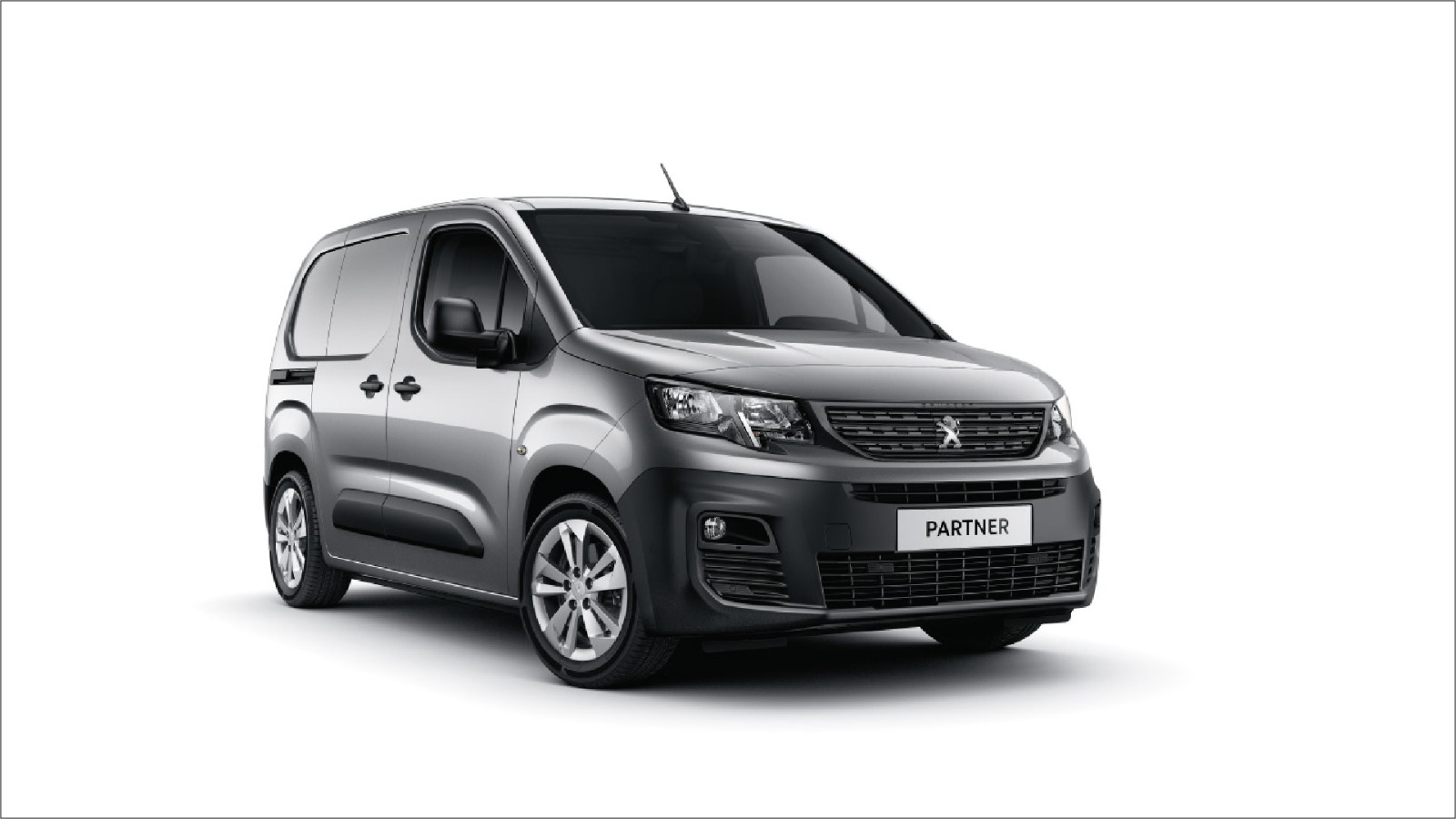 Most Economical Medium-Size Vans For MPG 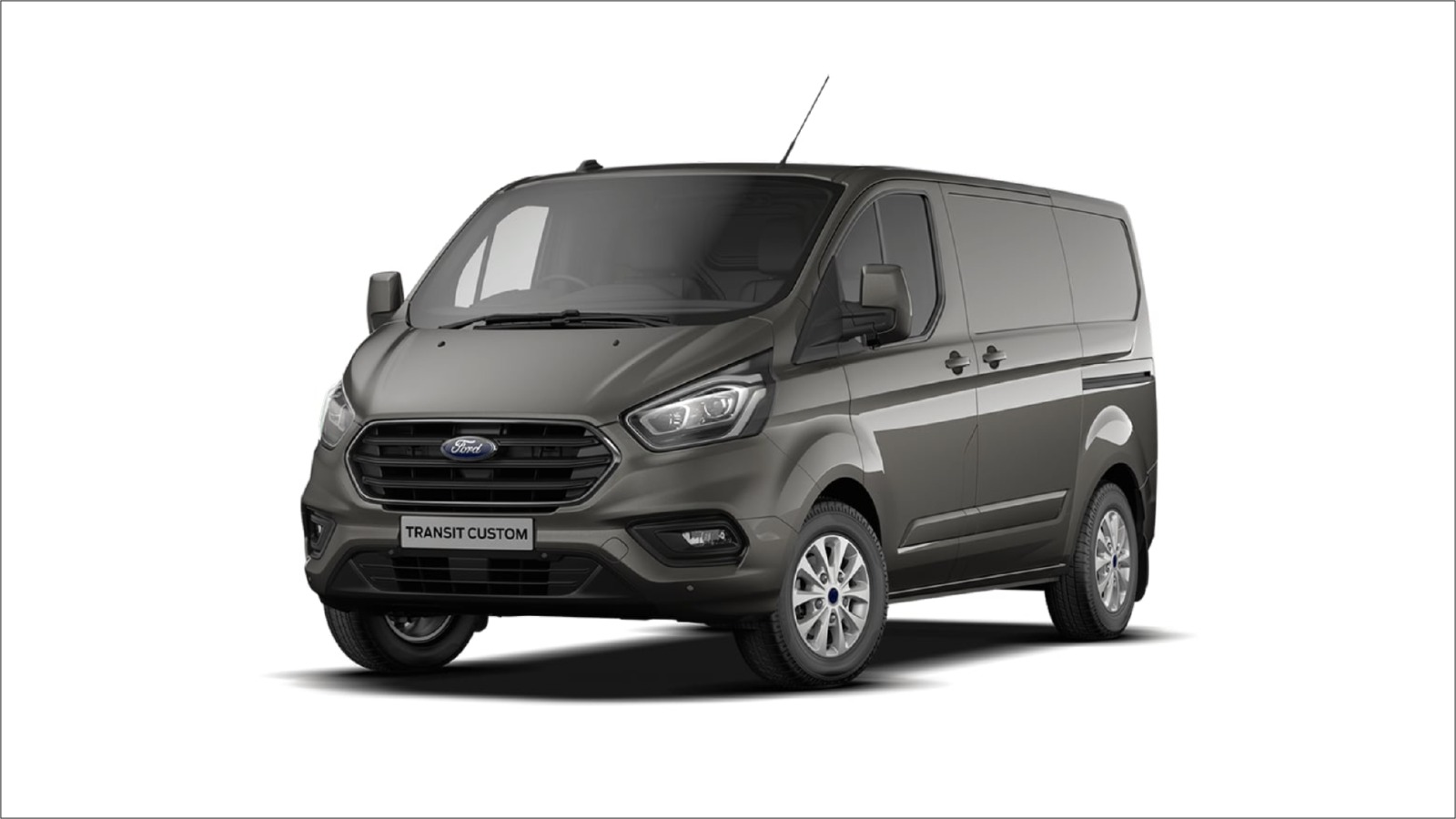 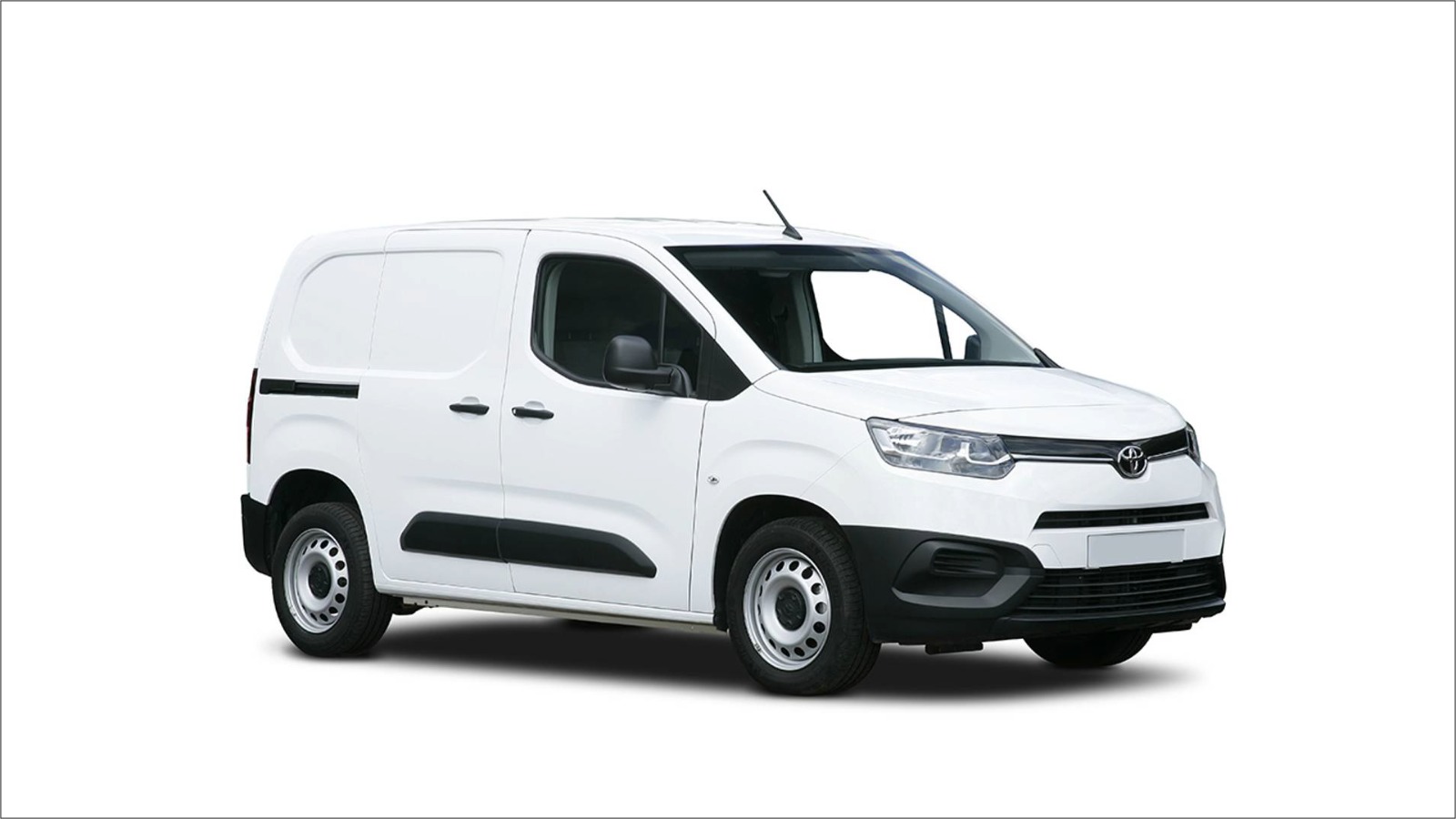 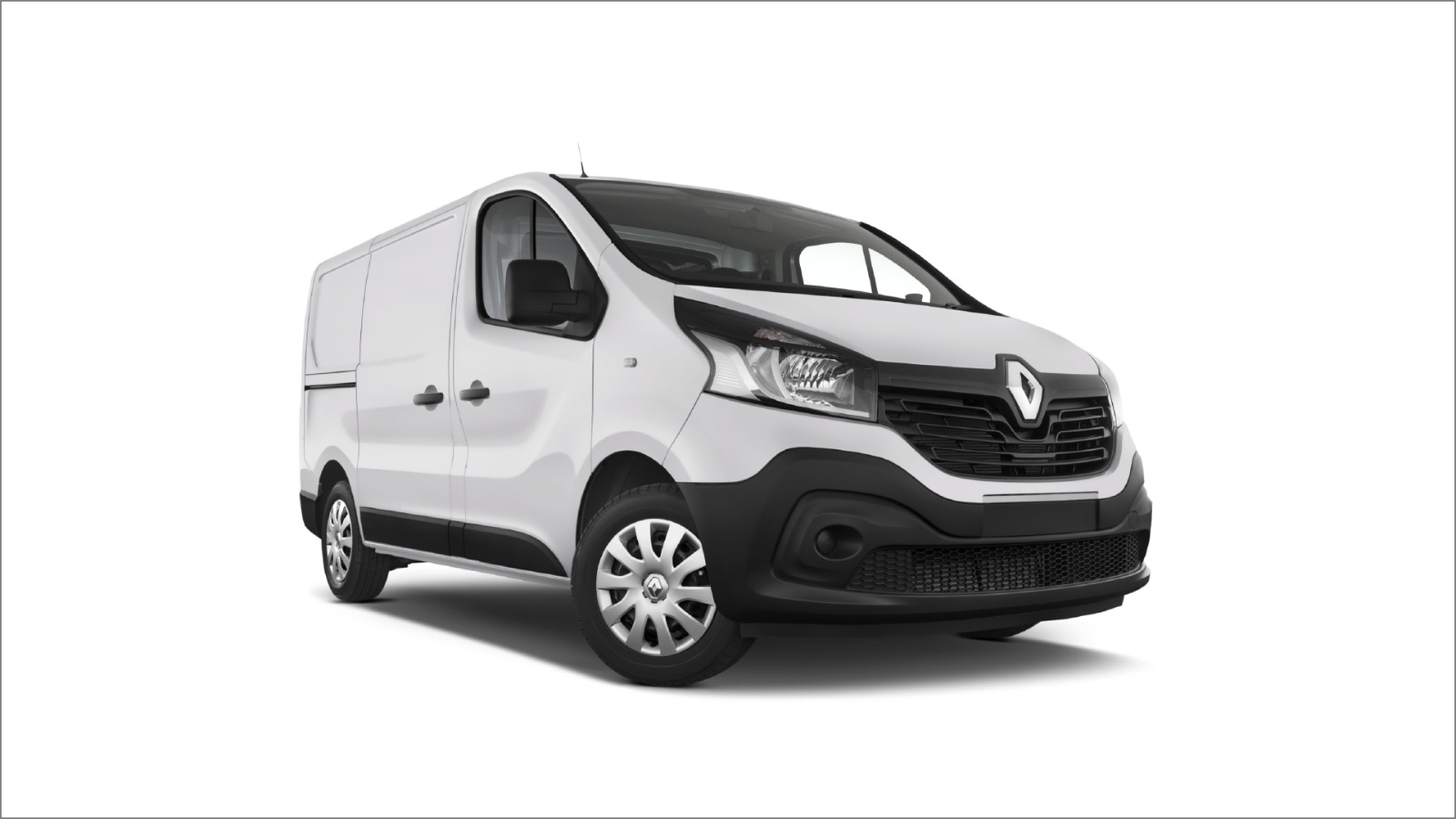 Most Economical Large Vans For MPG 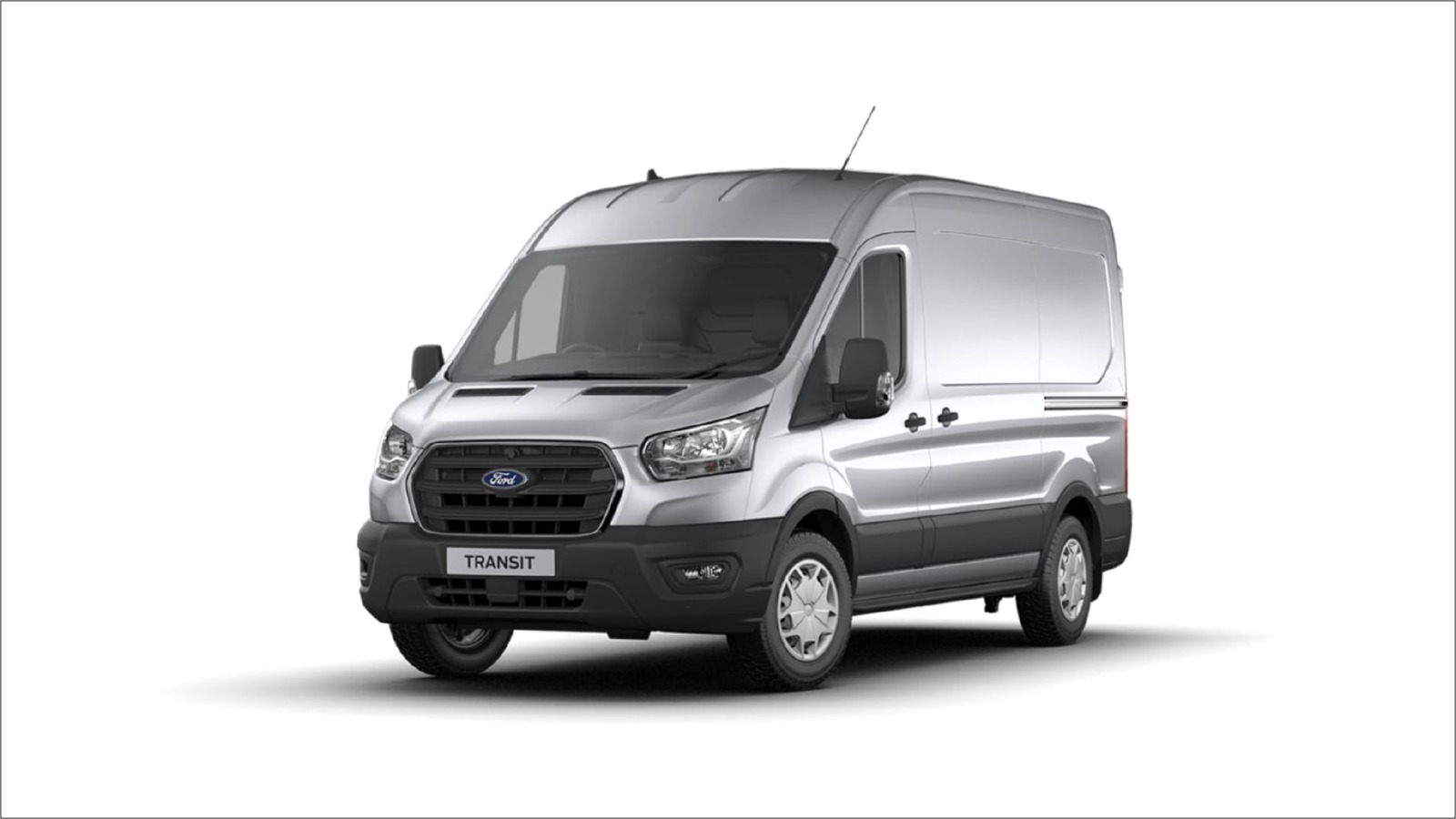 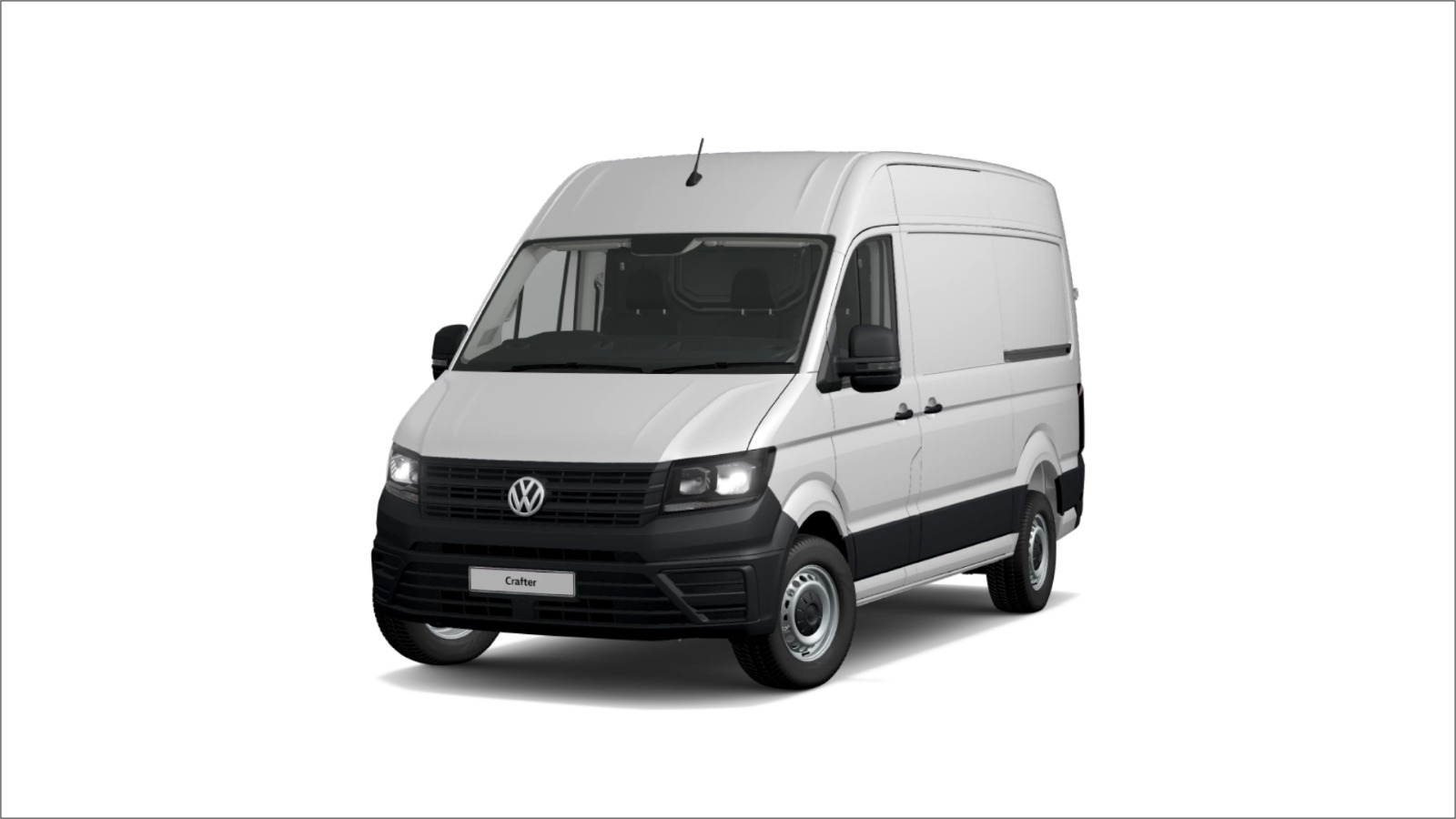 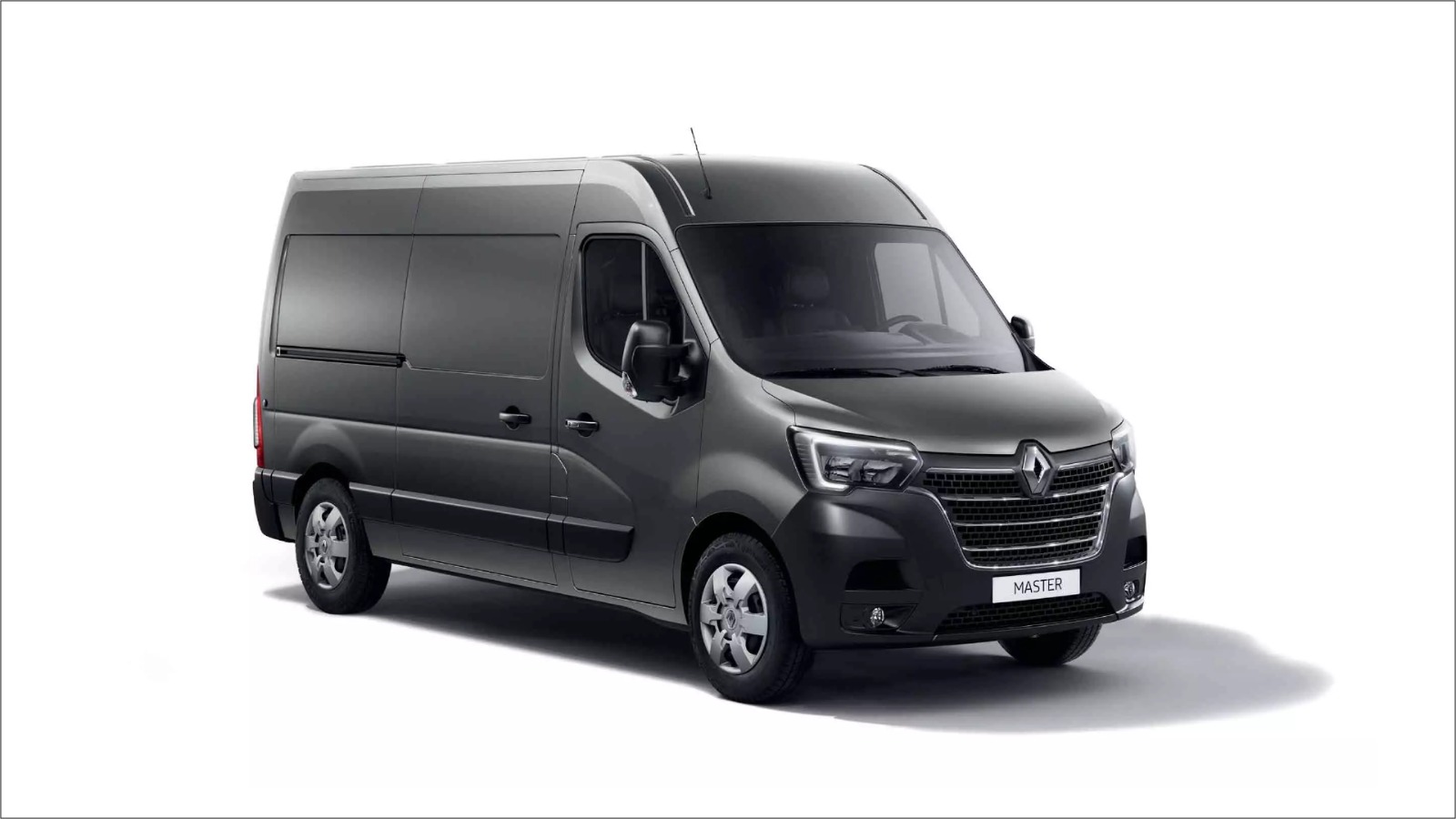 The figures in this article are based on WLTP calculations. In short, WLTP takes the average figures (slow, medium, high, and extra high speeds) of the vehicle. And although this is likely the fairest way of determining the overall mpg, it does not necessarily mean the van with the best overall mpg figure is best for your driving conditions.

If you are looking for a van for your business, consider your business contacts who also use commercial vehicles. We would recommend contacting them and asking how they feel about the fuel economy of their vans. Particularly ask if their driving is more urban, suburban, or on the motorway. You can even ask to see what they spend on a given period and compare it to your figures.

Lastly, also consider the CO2 emissions, as this will reflect on how much you pay for your road tax… yet another added cost!